The impact of American lobsters (Homarus americanus) across the EU has been debated in recent years and has resulted in a decision to implement national controls that balance the needs of the industry with protecting the environment.

It is an offence to release American lobsters to the wild in Great Britain, including returning to the sea at point of capture, or to allow them to escape.

The EU debate closely followed by a mass release of American lobsters off the south coast of England, as part of a religious ceremony, further highlighted the need to raise awareness around this issue. Read more in this GOV.UK news story (external link).

In 2020 an awareness campaign “RETAIN & REPORT” was launched in England and Scotland, with similar campaigns planned in Wales and Northern Ireland to make our fishing fleet aware of the need for vigilance. A poster and leaflet have been circulated that explain the issues and highlight how to identify the two species.

Scotland
Read a Marine Scotland blog (external link) on the campaign in Scotland. 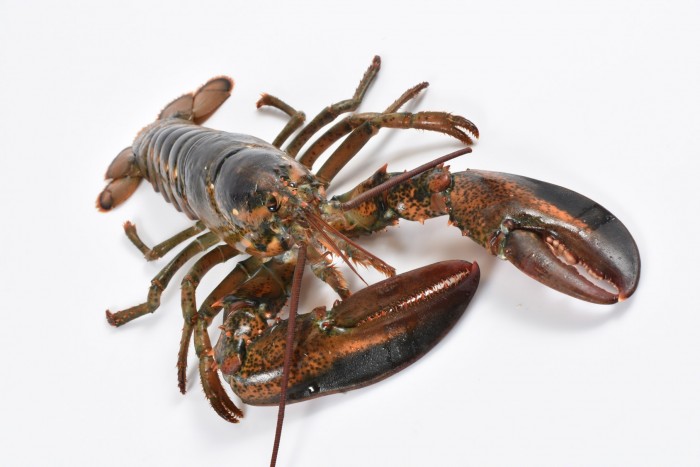 What should I do if I find an American lobster or a hybrid?

Anyone finding a potential American lobster or a hybrid lobster (offspring of an American lobster & a European lobster) should retain the animal and report it as soon as possible to the following contacts:

By retaining and reporting American lobsters you are helping to protect native stocks and the competent authorities will be in a stronger position to make informed decisions regarding future policies in relation to this species and enable us to work to protect both the trade in live American lobsters for consumption and wild stocks of European lobsters (Homarus gammarus).

If you have any questions relating to this initiative then please contact the relevant authority: