How are invasive plants a problem?

Many invasive non-native plants were originally introduced for use in gardens and ponds, but have since spread or been deliberately planted in the wild. Their harmful impacts can affect the environment, economy or even our health and how we live.

The economy and our health

Some invasive plants harm the economy and our communities by interfering with agriculture and utilities, or make it harder for us to take part in recreational activities such as fishing, sailing or paddling. Others can even affect our health. Once established, invasive plants are costly to control and the damage they cause can be irreversible.

Aquatic plants, those which grow in water such as pond and aquarium plants, can be particularly invasive in the wild as many are extremely fast growing and can grow from a tiny plant fragment.

Invasive plants in the wild

Below are a few examples of the problems that invasive plants can cause if they become established in the wild. Find out how you can help prevent the spread of invasive plants. 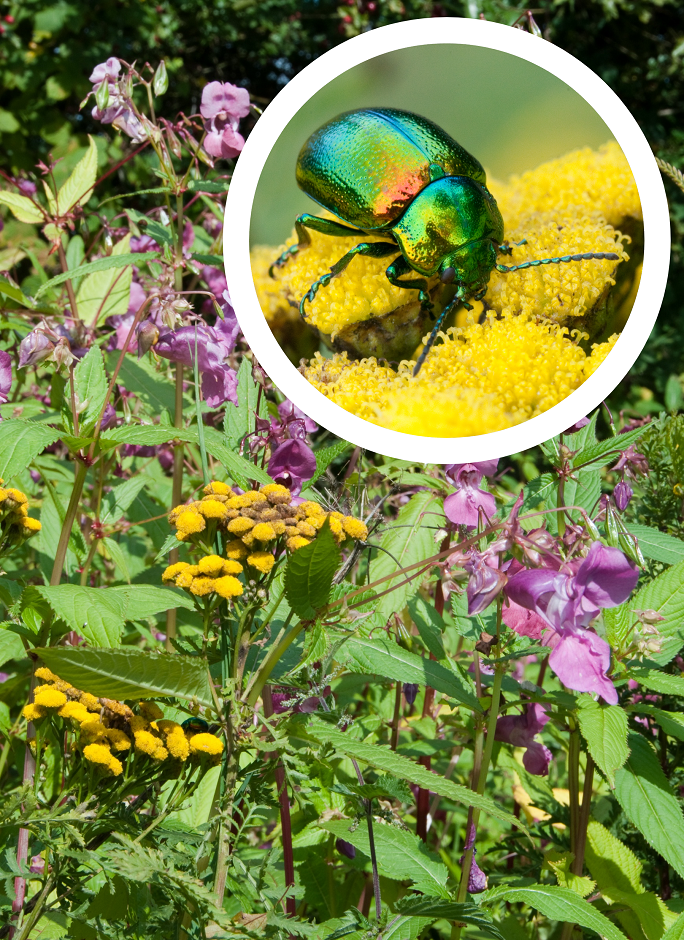 Some species are dependent on a single plant. The highly endangered tansy beetle (inset) was reduced to a single population when its sole food source, the native tansy plant (left), became rare, partly due to competition from invasive Himalayan balsam (right). The Tansy Beetle Action Group has been controlling Himalayan balsam to restore sites across the beetle’s range.

The Lizard Peninsula in Cornwall is home to almost half our native wildflower species, many of which are rare. A number of invasive plants have been introduced here, including montbretia which reduces biodiversity by crowding out other plants, and hottentot fig which can change the nutrient composition and acidity of the soil.

Rhododendron (pictured) is a host of the plant disease organisms Phytophthora ramorum and P. kernoviae which are a serious threat to native species including oak, beech and larch. 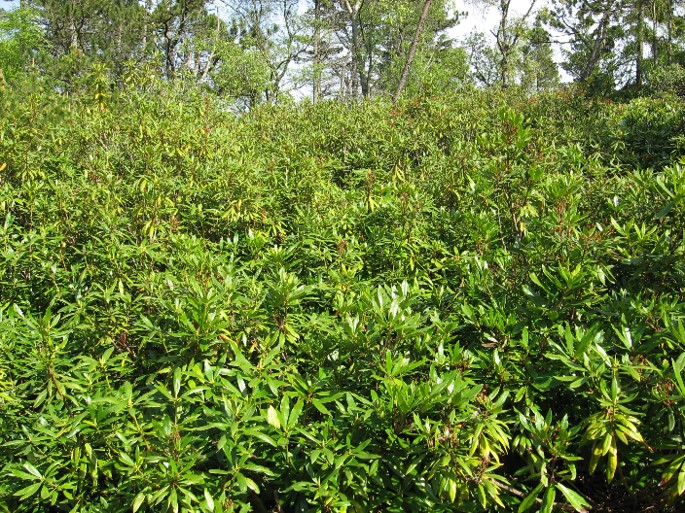 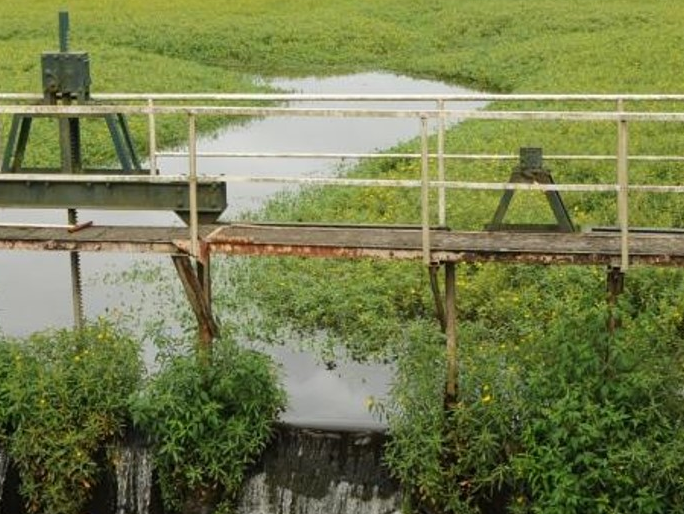 Clog waterways and increase the risk of flooding

In France, where water primrose (pictured) has become widespread, it blocks waterways and overgrows ponds and lakes forcing out native wildlife and causing flooding. It is currently only established in a small number of sites in England and Wales, but if it were to establish widely in Britain, it would cost millions of pounds to manage. Any suspected sightings should be reported through iRecord. Plants that grow on riverbanks are also a problem. Himalayan balsam dies back completely over winter leaving the riverbank unstable and vulnerable to erosion, increasing the risk of flooding.

Japanese knotweed (pictured) is extremely difficult to eradicate and can cause structural damage to roads and houses growing through asphalt and concrete. This can lead to significant delays and costs to development, estimated at £150 million a year. 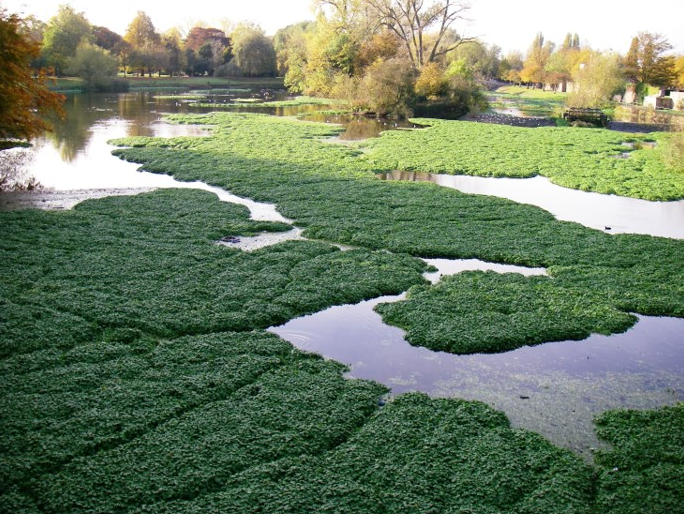 Large mats of invasive aquatic plants can be difficult for boats, canoes and kayaks to pass through, and can interfere with angling. Under the right conditions floating pennywort (pictured) can grow up to 20 cm a day. It rapidly forms dense mats which affect oxygen levels in the water, crowd out and kill off native wildlife, and damage habitat.

A tiny amount of the sap of giant hogweed (pictured) can cause nasty skin blistering on exposure to sunlight. The affected area can remain vulnerable for several years. 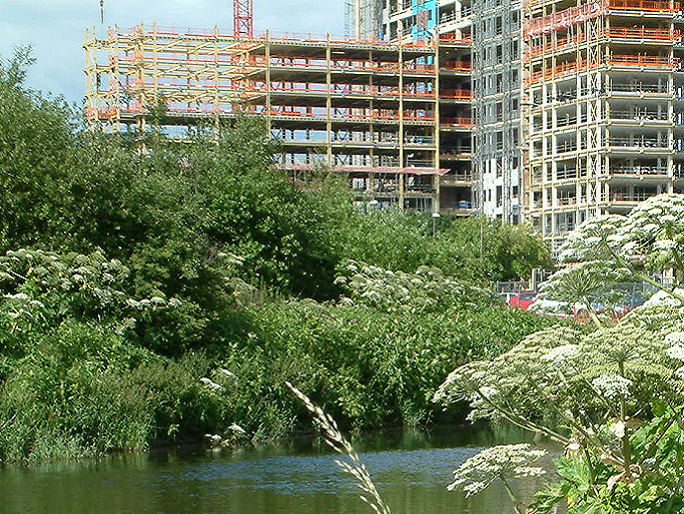